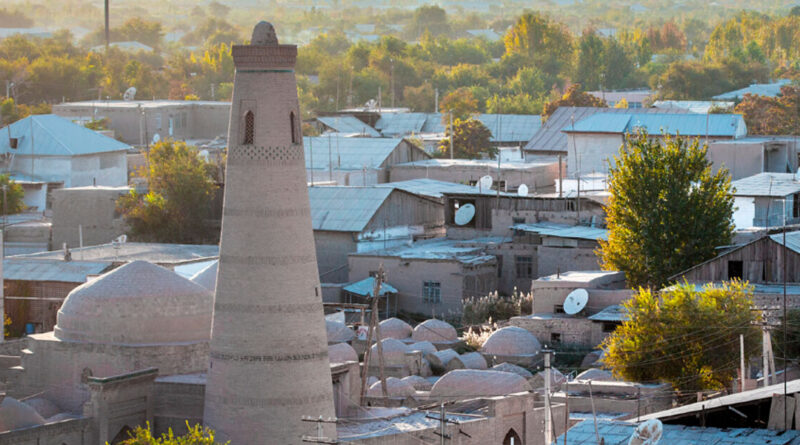 Despite recent action to improve gender equality in Uzbekistan, there is still far to go. As in most post-Soviet countries, the country’s legislation on sexual violence in Uzbekistan falls below international human rights standards.
Women’s rights and gender equality in Uzbekistan
⠀
In recent years, Uzbekistan has taken steps to advance human rights, specifically women’s rights. In 2018 the government opened a hotline for women who have experienced violence, and in 2019 it adopted a law on Protecting Women from Oppression and Violence, declaring various forms of domestic violence punishable for the first time since Uzbekistan became independent from the Soviet Union. The 2019 decree, aimed at “fundamentally improving support for women and strengthening the institution of the family,” which criticized the current situation on women’s rights and women’s participation in affairs of state, was a further turning point in protecting women from violence.
⠀
Despite these and other recent legal changes, legislation on sexual violence in Uzbekistan, as in most post-Soviet countries, falls below international human rights standards. The reporting rate on sexual violence is very low. Law enforcement conduct investigations in extremely few circumstances, punishments rarely match the severity of the crime, and administrative data on the criminal justice response to sexual violence and attrition rates are lacking.
⠀
Following the release of our Roadblocks to Justice report on sexual violence laws and practices across Eurasia in 2019, we’ve been working across the region to drive change and improve access to justice for survivors. In 2021, we partnered with the Uzbek organization, Nemolchi uz, to publish A Culture of Shame: Sexual Violence and Access to Justice in Uzbekistan to highlight the ways the Government of Uzbekistan can improve access to justice for survivors in Uzbekistan.
Working together to improve access to justice
⠀
To continue to drive progress on women’s rights in Uzbekistan and improve access to justice for women and girl survivors of violence, including sexual violence, we’ve partnered with NIHOL Initiative’s Development and Supporting Center on a three-year project funded by the European Union. Through the project, Strengthening the role of civil society and building sustainable cooperation in promoting gender equality in Uzbekistan, we will work together with civil society organizations in Uzbekistan, exchanging knowledge and experience of international human rights mechanisms and strengthening networks in Uzbekistan.
⠀
Together, we will conduct training sessions using a rights-based methodology that increases understanding of power dynamics and strengthens civil society to establish effective networks and cooperation. The collaboration will furnish CSOs with the appropriate tools that will enable them, as rights holders, to make informed strategic actions to bring about change in laws and the criminal justice system.
⠀
“As in every country in the world, there is still work to do to achieve gender equality in Uzbekistan. We look forward to working together with civil society and the Government of Uzbekistan to progress gender equality in Uzbekistan and ensure improved access to justice for women and girls across the country. ”
Janette Akhilgova, Russia and Caucasus Consultant, Equality Now
⠀
We will also be working with CSOs in Uzbekistan to develop awareness-raising and behavior change campaigns explicitly aimed at changing gender stereotypes, assumptions, prejudices, and norms among the public and state actors, particularly those in the criminal justice system.
⠀
Источник: https://www.equalitynow.org/news_and_insights/nihol-gender-equality-in-uzbekistan/
⠀
#genderequality #nihol #узбекистан #ташкент